SBS was not a shepherding ministry but a disciple-making ministry. SBS has focused on strengthening, equipping and empowering Jesus-followers to be effective in loving and serving Jesus, particularly through godly lives that reflect the true light, Jesus Christ.

SBS has since then received and graduated approximately 35 people. Most of them were KOICA volunteers. They came and left SBS as they completed their two-year assignments. Some were residents in Rwanda, including a couple of missionaries. Also there were interns to UOB and several visitors. 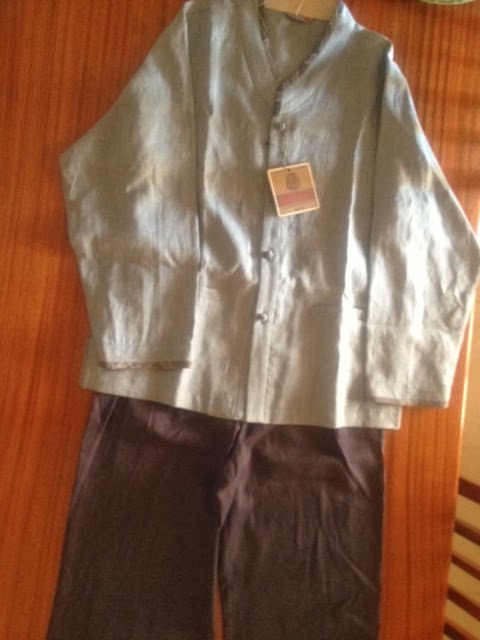 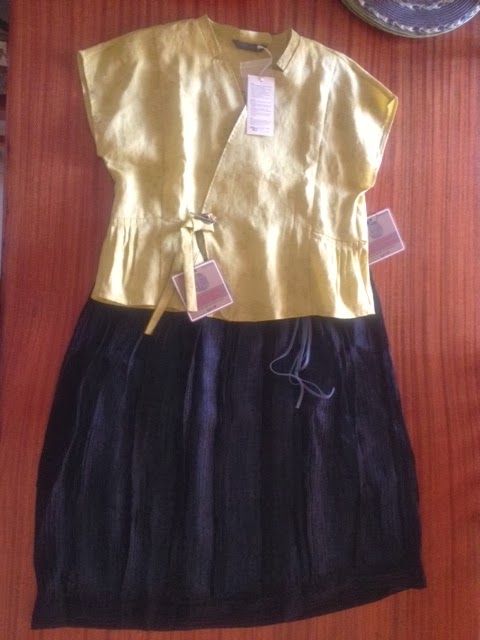 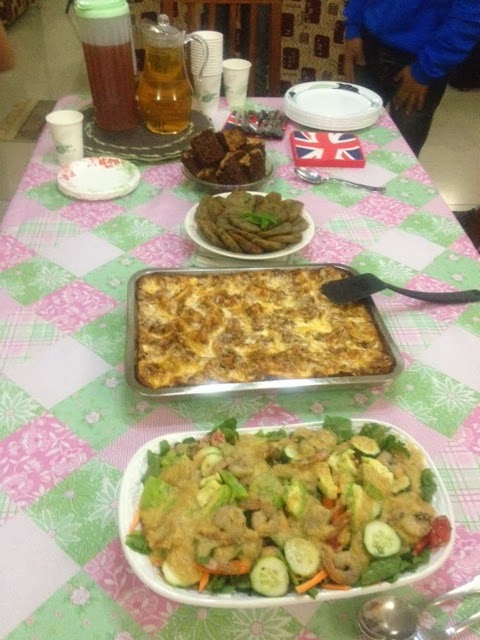 What has been encouraging us is that a few of them started SBS Seoul after they went back to Korea using the same material that we have been using in Rwanda.

The last study was on the book of Hebrews and the last and 26th session was held on Friday, February 21st, 2014. It also was the last off-line session for SBS because we have decided to go on line as we take a sabbatical leave in 2014.

We started with Jooheum, Jihun and Sangmin five years ago and ended with the attendance of Jihyun, Junghwa, Yeongsup, Jonghak, Seonjoon, Bin and Jaejoon. In between there were many others.

SBS has been a tremendous blessing to me and Kristin. The time of fellowship has been edifying and it has helped me greatly grow in the Scriptures through thorough preparation time for the study.

On the last day, SBS members gave us unbelievably precious gifts: contemporary Korean traditional clothes. We could not meet the request to put them on, but I have included their photos here. They are invaluable gifts and we will treasure them dearly. Thank you all!

I have put some photos of SBS history, including the first group, Christmas dinner, special song at St. Etienne Christmas Carol Concert, special song at Agape Church etc. What lovely and unforgettable moments for us! Thank you, Lord, for the blessing we have received through SBS! I pray that all SBS alumni will receive your favor in living their lives as godly as you wanted them to be to be the light of the world reflecting your true light in the dark world! - Jeffrey