Pathways out of Poverty... 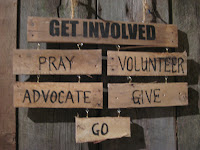 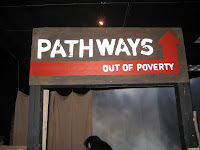 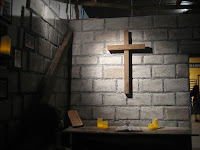 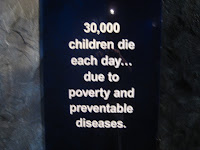 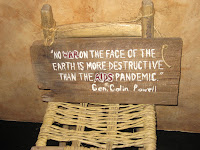 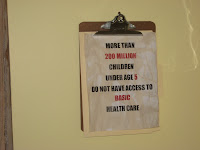 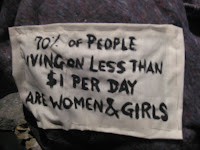 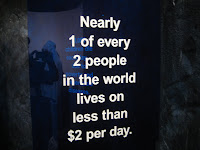 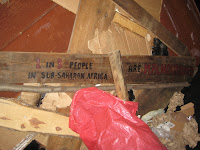 I was privileged to attend a week-long global leadership conference in Lancaster, PA hosted by HOPE International, a Christian microfinance ministry that operates in 14 countries. HOPE is one of the stakeholders of UOB.
The countries represented at the conference were Rwanda, Democratic Republic of Congo, Republic of Congo, Burundi, Haiti, Dominican Republic, Romania, Moldova, Philippines, China, Afghanistan, Ukraine, Russia and the U.S. where the home office, or Central Service Unit (CSU), as is called at HOPE International, is located.
All the discussion and presentation were informative and educational. The devotion time that was conducted through Crown Ministries' "God Provides" DVD series was blessing to all. Crown Ministries plan to translate the six DVDs into 26 languages. Kinyarwanda was not one of the priority languages, but we requested they include it in the priority list and they have agreed to do so in light of the high number of clients and of the expected impact on them. Praise the Lord!
We also watched a musical drama, titled "Psalms of David", that dramatized the lives of David and his psalms that left a lasting impact on the hearts of many people through music, from generations to generations, even today. The theatre, called "Living Waters", is featuring only biblical musicals. It alone was refreshingly encouraging to see such a theatre in this materialistic contemporary world. But the musical talents of the actors and actresses were quite impressive and inspirational.
On the same day, we also visited a new exhibit of the "poverty of the world" at the CSU in Lancaster, PA. This exhibit, called "Pathways out of Poverty" has been created to show the poverty of the world to those who were not quite ready to travel overseas to see the world's poverty. Shown in this blogpost are several photos taken from the exhibit. May you also be blessed and challenged by the mind-boggling reality of the world's poverty. - Jeffrey
Posted by jlee80111 at 6:33 AM

Great to read your thoughts about the HOPE retreat. Really good to meet you, Jeffrey. Looking forward to connecting again in the future. Give me a buzz next time you're in Denver.

Thank you for the comments left on the blog. It was good to have met you.